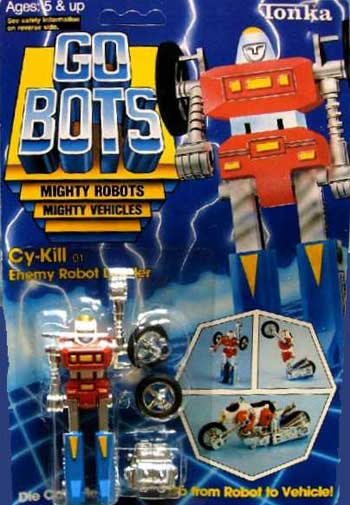 If you grew up during the early ’80s, you will probably remember this line of robot toys and its cartoon show. The GoBots were somewhat similar to Transformers in which the robot action figures could be transformed into different vehicles like cars, trucks, planes and helicopters. Go Bots initially started as Machine Robo, a puzzle toy line developed by Popy Pleasure in 1982. Katsushi Murakami designed the toys as small vehicles, which could be reconfigured into robots. The small figures sold well for the price of ¥600. Eventually, the small action figures from Machine Robo series were informally called as the “600 Series”. 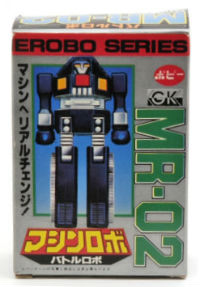 Since the first release of the toy line was a success, Popy released larger robot figures with the ScaleRobo DX figures, which were now based on real life vehicles. In 1983, Popy was reabsorbed by Bandai which continued to expand the line and added a few improvements to the growing toy robot industry. Bandai eventually exported the line to Australia, America and Europe towards the end of 1983. Machine Robo was renamed as Machine Men in America and Australia and as Robo Machine in Europe.

Continue reading the rest of this article, or take a moment to shop for classic GoBot robot action toys for sale!

Article continued from above: 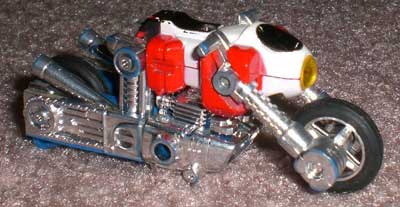 However, Bandai failed to make an impression in the American market. They eventually chose to license the figures to Tonka. Tonka then renamed the toy series to Go Bots. In order to meet the competition, Tonka paired up with Hanna-Barbera to create an animated series. However, the cartoon show produced for the American television is different from Bandai’s original storyline for the action figures. The Gobots were divided into two factions the Guardians and the Renegades. The plot was pretty generic, with the Guardian defending the Earth against the evil Renegades. Among the memorable characters are Leader-1, Turbo, Scooter, and Small Foot from the Guardians and Cy-Kill, Crasher, Cop-Tur, and Fitor from the Renegades. Strangely though, not all Gobots action figures were featured in the show. Some only got minor roles and an occasional guest appearance. They only appear whenever their unique abilities are required, but they are never featured in the main storyline.

A series of Gobots magazine was also published between the winters of 1986 to 1987 by Telepictures Publishing. It was a quarterly magazine, rather than a comic series, featuring sci-fi articles, a five-page comic strip and an “Ask Leader-1” section. Fans who are nostalgic about this 80s toy line and animated series are collecting rare action figures. The beautifully painted box art is even a bonus treat for collectors. 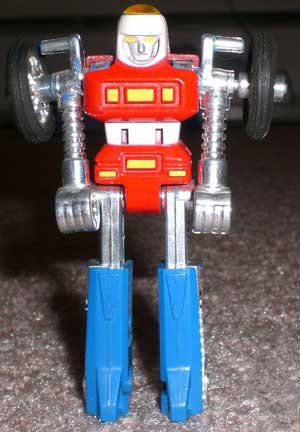 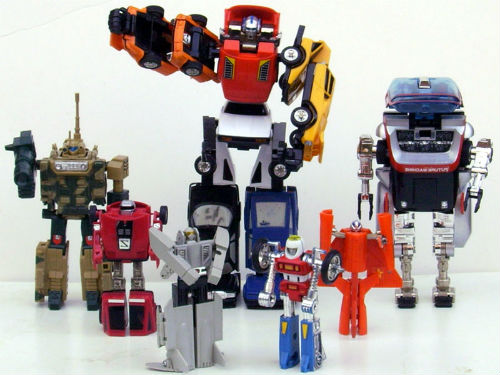